2 secrets to employment in finance industry

Barclays, HSBC, Thomson Reuters, Deloitte. These are some of the top global finance companies.

And to some, it would be a dream come true to work in these MNCs.

Truth be told, it’s not going to be easy. In a typical reputable MNC, average number of people who apply for any given job is 118, according to a report in Forbes.  That’s 118:1! The odds are even lower than getting a BTO flat in Singapore.

Bear in mind that HR departments are not staffed like factories. Hence they adopt talent-management software to screen resumes, weeding out up to 50% of applications before a human being ever looks at your resume.  Shocked?

Here's an insider tip. You just have to know how these software works. And it's simple.

First, no degree?  Out of the question.

In this globalised society, the reality is that your resume is put alongside with many other well qualified individuals from all around the world. In Taiwan for example, the number of people with a degree has increased to 42.68% of the population (over 15 years old) in 2015. There is an increasing trend in places such as India and China as well.

Of course there is the other side of the equation

Supposing you know this insider tip (Actually, it’s an open secret) and vigorously worked to get a degree. You become the 50% that gets your resume read. Good. How do you then differentiate and win?

That brings us to the second golden tip that gets your resume noticed by the humans.

Specialists always have an edge against generalists in the realms of job search. Of course, there are exceptions, i.e. when you are applying to be a CEO who needs to know everything. If you are new to the working world, being a specialist will be one of the best career move you can make. Still not convinced? Think about doctors. The average salary of a medical specialist is $28,413 while that of a general practitioner is $13,806, more than twice as high!

Back to the question.

Who do you think these employers will prefer to hire?

A general business management student or a student with specialised finance degree?

We know of some that might just favour the later.

With the preferred qualification on hand, your next step is to model after your seniors who have gone the path you are seeking.  As the saying goes, don't reinvent the wheel, just realign it.

A school with graduates in these exact companies, Barclays, HSBC, Thomson Reuters, Deloitte is offering a degree in Singapore.

As if getting a degree from the prestigious London Institute of Banking & Finance isn't enough, this program is now offered in Singapore with London School of Business & Finance.

In the words of Mr Michael Chow, Board Director of UK Council of Association of International Accountants,

Located in the heart of CBD, London School of Business & Finance has long enjoyed a strong reputation in Singapore, for accounting & finance training, and having won the best private school in Accountancy in 2016.

This is their first time bringing two established institutions in London collaborating to bring you quality finance education.

Of course, you can expect some form of requirements in joining the course due to limited spaces available. While it will not be an impossible-to-reach bar, the stringent admission criteria is to ensure students admitted into this programme have the basic academic grading to complete the course.  Download their brochure for the specific admission standards.

Unlike other degree programmes, BSc (Hons) in Banking Practice and Management packs enough punch to prepare you for a career. As though each year is a full-fletched programme by itself, you obtain qualification with completion of every 12-months period of studies, assuming you meet the passing marks, of course. At the end of year 1, a Professional Certificate in Banking is awarded, and the finishing of 2nd year lands you a Professional Diploma in Banking Practice and Management.

On completion of your degree, you even receive a globally accredited Chartered Associate status as a recognition of your achievement in completing the comprehensive course. In the competitive financial world, you will most certainly find the added credentials most useful in gaining an advantage over your peers. With that, you have uncovered the secret to landing employment with some of the top firms. See you in class.

Diploma in Accounting and Finance

This diploma will prepare you for a successful career in the financial sector. You will also learn about cost accounting, international business management, quantitative methods and much more.

Gain the key skills you need to start your career in finance. Alternatively, this diploma can be your first step towards a higher education qualification.

This diploma, designed to help you achieve your academic and professional goals, focuses on complex financial subjects including taxation, auditing and business law. 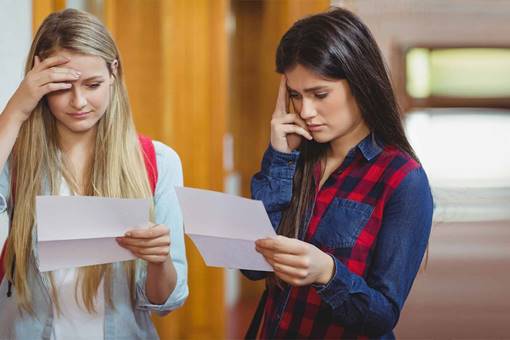 Finance vs. accounting: what should you study? 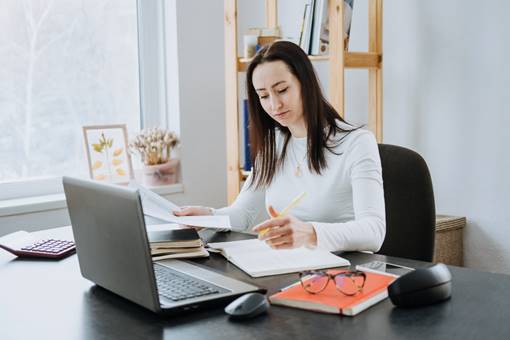 7 great reasons to choose a career in accounting 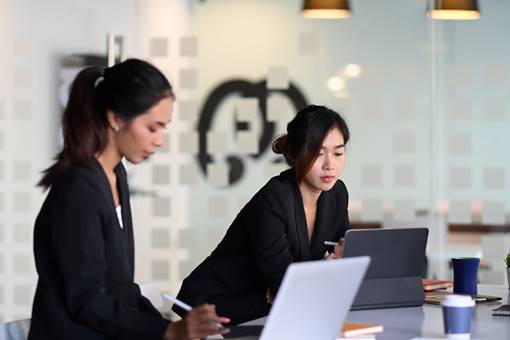 What to do after ACCA?

Do you know what opportunities are available to you once you have gained an ACCA qualification? You may be aware…