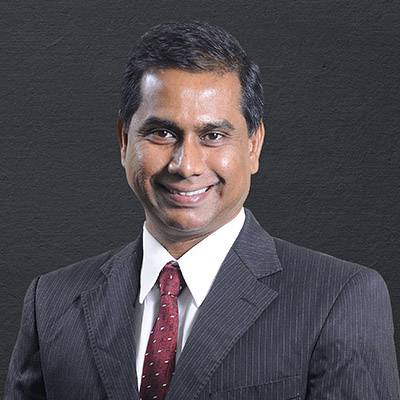 Ramesh Balakrishnan holds a Bachelor of Laws from the University of London. With his serious and straightforward personality, he commands his students' attention and turns even the most tedious of topics interesting and simple by using his technique. His 24 years of experience has made him be a pioneer law lecturer in Johor Bahru. He has lectured in several reputable colleges in Johor Bahru, Kuala Lumpur, East Malaysia, and Singapore.

He has earned praises from many of his students for helping them in passing and scoring the Corporate and Business Law LW ACCA in Malaysia and Singapore and also other law papers in various other programmes. His strengths include making law subjects easy to understand with charts, mind-mapping, past-years analysis, tutorials, interrograms, assignments, time tests, and mock exams, at the same time, going into the depths of the subject. This has earned him the reputation of being one of the most experienced lecturers in the same subject in Johor Bahru.

What do students say about Ramesh?

Low Kang De: “I’m glad all my hard work had paid off. Special thanks to Mr. Ramesh for his regular time-test that keeps me disciplined to revise consistently before his F4 class.”

Cassandra Lo: “F4 is a technically challenging paper due to the bulk of contents to be digested and memorised, with time being the greatest constraint in the exam. However, Mr. Ramesh's teaching methods have proven to be very effective in conquering the paper.”

Wendy Darn: “I was a previous student of Mr. Ramesh Balakrishnan. His teaching methods are easy to understand as he provides charts for all topics, structured questions with answers, and class discussions which he follows up with homework assignments and time tests.”

Kay Thi Khine: “Mr. Ramesh is an excellent lecturer, who not only taught us the techniques needed to pass the F4 law paper of the ACCA exam but also made us appreciate the law by relating to our daily life.”
Previous Next 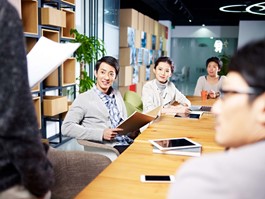 up to 15% OFF
Diploma Programmes

Cookies are small files of letters and numbers that are stored on your computer. We use cookies to improve your browsing experience. You may choose to disable cookies from your computer however, if you do so parts of the site may not work.