LSBF in Singapore went on a tour at the NEWater Visitor Centre on 5th April.

Staff and students learnt about the 3-step treatment process at NEWater Plants, which contribute to up to 40 per cent of Singapore's current water needs.

NEWater was introduced in Singapore in 2001 to move the small city-state towards water sustainability. The NEWater process recycles treated used water into ultra-clean, high-grade reclaimed water in accordance with international standards. 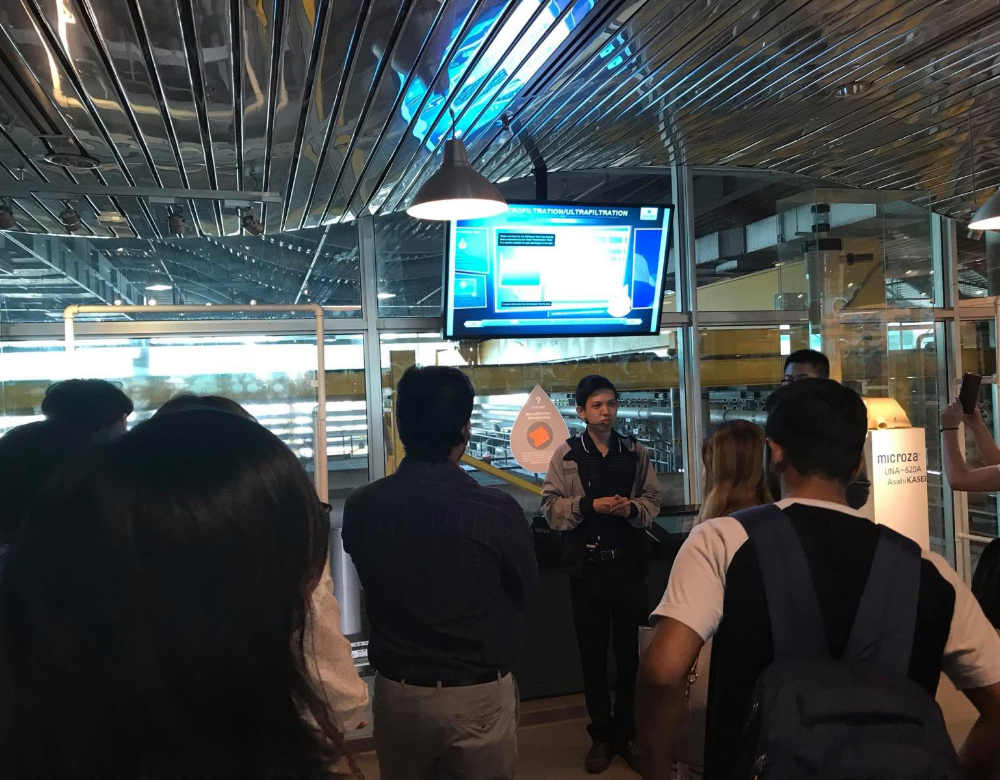 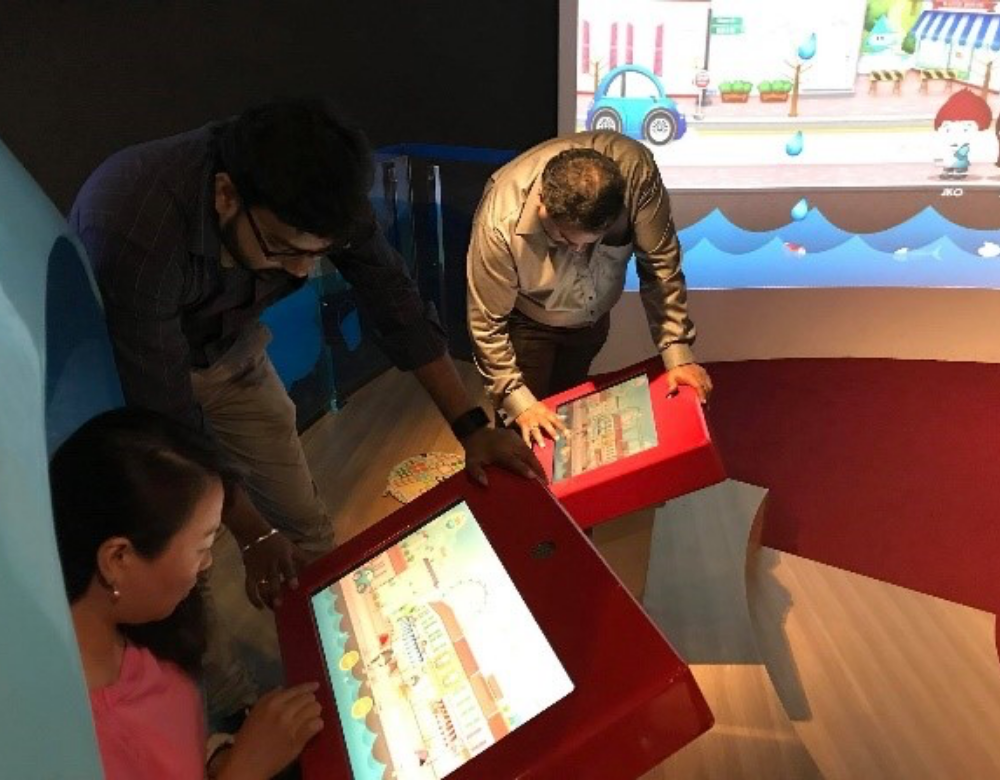 “It was good seeing students from different courses show interest in this initiative. The trip was a beneficial one as it provided us with the opportunity to know about water conservation, water sustainability and how alternative sources of water are produced in Singapore through technological advancements. We hope to organise more of such visits for our staff and students as part of our 2018 sustainability efforts,” said Vinod Kandavelu, Chairman of the school’s Green Committee.