Learn the Lingo – 5 Terms Every Aspiring Legal Practitioner Should Know

So you’re thinking of becoming a legal practitioner but don’t have the time to binge-watch legal dramas like Suits?

Brush up on your legal lingo with this handy list of cool terminologies!

Tort law encompasses the set of laws that provides remedies to individuals who have suffered harm as a result of others’ wrongdoings, whether accidental or deliberate. Tort law covers a variety of civil lawsuits, including those against manufacturers, hospitals and even the media.

If you’re being sued and then lose in these lawsuits, you are required to compensate the victim with ‘damages’, which are usually monetary in nature.

A subpoena is a writ to compel a person to appear in court or legal hearings, or that specific documents be presented in a legal proceeding. The word originates from a Latin phrase which denotes “under penalty”, so if an individual fails to comply with a subpoena, he or she will be subject to punishment.

Latin for “at first look” or “on its face”, prima facie means evidence suggesting that something is true upon initial inspection. Elements such as eyewitness accounts and video recordings may not be proof of a crime but can serve as prima facie proving one’s intent in committing the crime.

Latin for “that you have the body”, this phrase refers to an appeal ordering an individual’s release from unlawful imprisonment or custody. This term is based on one of the most fundamental rights of a citizen, and it prevents the authorities from imprisoning people without attempting to demonstrate that they have committed a wrongdoing.

If you’re a Good Samaritan, you might provide the underprivileged with pro bono services, which means work undertaken free of charge.

Pro bono services can often give legal practitioners a sense of fulfilment to their work and help them to gain a positive reputation within their community.


Learn dozens of other legal lingo with LSBF in Singapore’s Diploma in Law!

Throughout the programme, you will develop your understanding of global strategy, international marketing, sustainability and international entrepreneurship.

This MA programme will help you understand about international business strategy whilst developing your leadership, problem-solving and collaboration skills.

Focus on economics, business and business statistics in the postgraduate diploma to excel in your career or even progress onto an MBA programme. 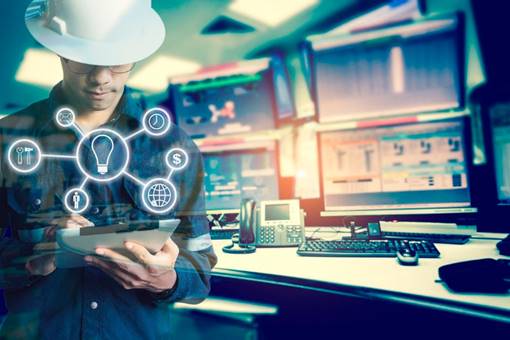 Is cyber security a good career in 2022?

Since the turn of the 21st century, cyber security as an industrial profession has grown exponentially, accelerating its growth even… 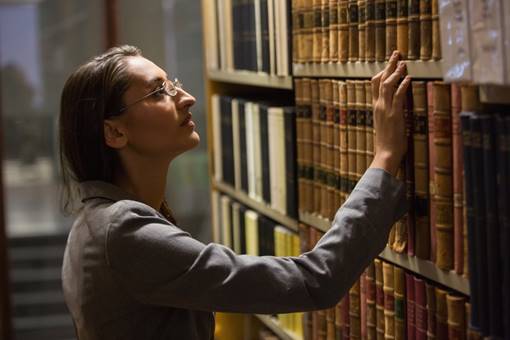 What to do with a diploma in law?

Being one of the most prestigious careers, law degrees are popular across the world as it paves the way to…

5 benefits of choosing a Master Business Administration of International Business

Businesses are increasingly being managed on an international scale and this trend is set to continue, which calls for professionals…

Your Last Chance!
up to 15% OFF* ACCA July Intake

Valid till 22 July only.