3 Reasons Singapore is a Great Place to Study English

Many people tend to think that you can only learn a language as a kid. Being a youngling, still in school, equipped with ample time and the focus on only a single language, we all master at least one language.

For Singaporeans, we are all fortunate that our schools taught us both English and the mother tongue languages. Not all nations had more than one language taught at schools and many think once they hit adulthood, it is impossible to learn another. Untrue, there is nothing restricting adults in wanting to put another language in their arsenal, and should that language be English, then Singapore might be the place for you.

Don’t let the fact that everyone here speaks two languages intimidate you, but instead think of it that in the multicultural city that is Singapore, we have a lot to offer. Here are a few reasons to consider Singapore as your destination to learn English.

Learning a new language, especially in another country can be daunting. But with so many nationalities here, you wouldn’t feel so lost or alone. There are so many others like you to be found in Singapore!

Looking past the fact that we may be a small dot in the globe, we boast a population of 5.4 million. Within this statistic, know that we are more than just Chinese, Malay, Indian or Eurasian. We are a booming international business hub with many big multinational companies, and also home to one of the world’s busiest ports.

Putting it simply, business and trade have brought over many people of various nationalities. Take a stroll during lunch hour in the business district and you’re bound to encounter expats from Holland, Japan and many other parts of the world.

It is impossible to feel out of place in Singapore. There will be individuals you will come across who, like you, may not have the best grasp in English, but have made that journey across to make mastering English a success, and a success you shall be.

Not to namedrop, but we are also home to some major celebrities and business tycoons. Super famous martial artist and actor, Jet Li shocked us when he gave up his American citizenship to become a Singaporean citizen in 2009. Facebook co-founder, Eduardo Savarin moved here in 2012, bringing with him his keen sense of business and entrepreneurship.

We weren’t always this vibrant cosmopolitan city. Our origins tell of a vastly different Singapore landscape than the one we have today. But that is what makes it so interesting! The fact that we evolved from what was once a sleepy fishing village, to the city with the largest flyer in the world and the city that hosted the world’s first Formula 1 night race speaks volumes.

Formerly a British colony, it is safe to say we picked up many traits from the English that still remain in our society, such as the way in which we educate English. In terms of assessment, we adopt similar practices such as the GCSE examinations. So if you are searching for some realness towards the English experience, you will find it in Singapore where many institutions, such as LSBF, feature English language programmes suited towards your needs.

Testament to how we encourage the culture of worldly teachings and not just confine our minds to local Singaporean traits, we are really becoming a global icon in the arts and culture scene. Apart from breathtaking museums such as the ArtScience Museum, we also feature uniquely global fairs and activities.

Did you know that two-time Oscar-winning actor, Kevin Spacey once came to Singapore to perform the renowned play, “Richard III”? Or how about us throwing the annual “Shakespeare in the Park” festival? This is only a small makeup of our arts and culture scene. We have many theatres of course, but also centres for you to engage in these arts yourself! What better way to learn English than to actually live it?

The takeaway point of this would be to note that Singapore was once a nation that did not grasp the English language, but now look how far we have progressed. Many nationalities coexist among us, all connected through the universal language of English. Come be one of them and learn English in Singapore.

Boost your skills, pursue a new career or progress within your current one through a diploma at LSBF Singapore.

Develop transferable skills to help you achieve your career ambitions with our bachelor’s degrees.

We offer a number of master's degrees in partnership with established French and British academic partners.

The WSQ programmes are funded and quality-assured by SSG and aim to support and promote the development of the workforce by professionalising skills and competencies.

5 Tips to Study Effectively at Home During Quarantine

While the pandemic has been disruptive for the daily routine of millions, students have been especially affected with their studies… 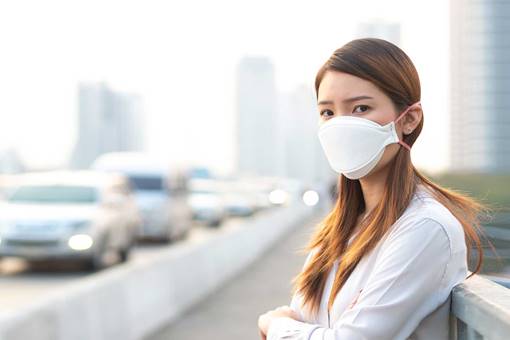 To keep our students, staff and guests safe, we seek your cooperation as we take the following precautionary measures… 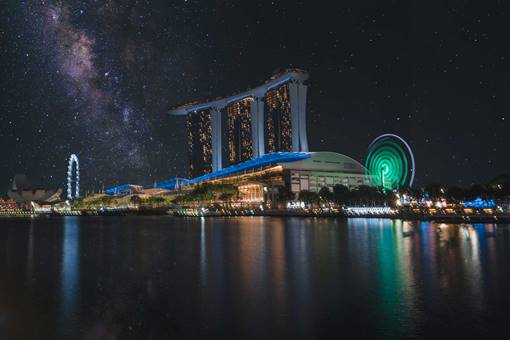 5 Ways to Enjoy Your Student Life in Singapore

When you think about studying abroad, one normally places a lot more emphasis on the ‘abroad’ part rather than the…